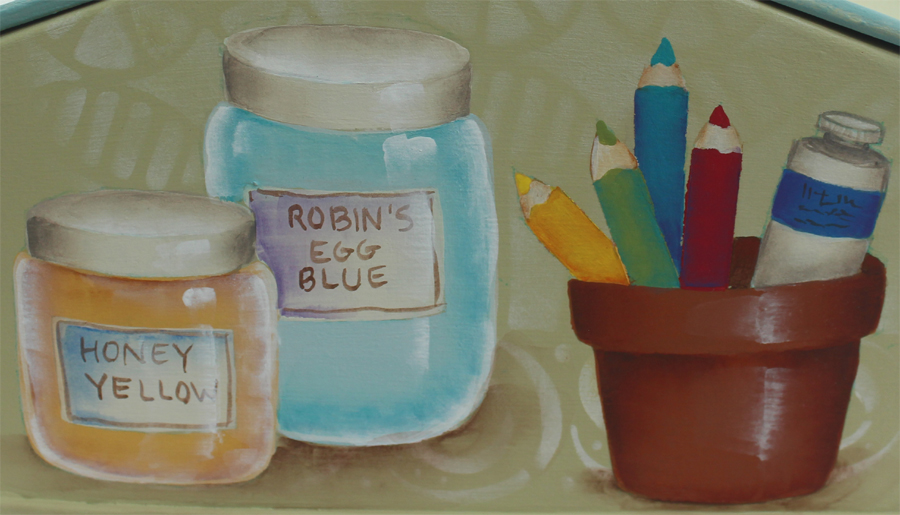 Earlier this year I spent some time in Palm Springs, CA.  It was fun to ride around and check out the homes of some of the stars that were there when Palm Springs was in its heyday.  One of the big entertainers was Liberace.  He had four homes there and also bought one for his mother….good son.

Being ever curious, I did a little research on him and found that he came from a poor family.  His father was a musician, but often worked in a factory or as a laborer.  His father wanted his children to know the joy of music and liked to have music played in the home. He also encouraged them to learn to play instruments.

Liberace was gifted and could play difficult pieces at a young age.  At age eight he went to hear one of his idols and got to meet him after the show. This encounter filled him with the joy of music and he wanted to follow in his footsteps. He began to practice with a new passion – like he never practiced before.

He began his career by playing straight classical music.  In time be began adding pop to his show and mixed it with the classical music, leaving out “the boring parts”.  He continued to be more elaborate in showmanship adapting to what the audience wanted.

The thing that really impressed me was that he connected to his audience.  At the end of the shows he would invite the audience up on the stage to see and touch his costumes and props up close and to also meet him.

As I thought about his life I realized that he had the perfect formula for success; and how we could apply it to our art (or whatever we want to pursue) by following the same principles:

I hope these words can be an encouragement to you and that you can keep moving forward in your hopes and dreams with your art or whatever it is you are pursuing.

May the work of your hands be blessed.

PS.  Some of this information I got from Wikipedia.

PSS.  The pictures are from my pattern Art Bin.

6 thoughts on “Inspired Guidelines for Success”